All you need to know about the happenings of TrueWoW can be found here.
Post Reply
3 posts • Page 1 of 1

News!
Through this news feed, we are going to give you a small update from the staff team. Inform you about some rewards related to Naxxrasmas, which has been updated and final we are going to introduce you to Eye of Eternity.
So let’s get to it, shall we?

Staff update
From the staff view there is no much to report this time, except from we are very thankful for all the new players who have joined our server and, of course, are we thankful for all our supporters through out the years! We can also report that one of our trials now are officially Gamemaster and have passed her trial. We look forward to work side by side with her and hope that you guys will appreciate her work as much as we do. And hopefully, she will be a part of the team for many years. 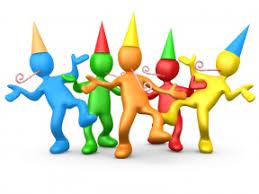 Let’s do Naxxramas!
Naxxramas was the first raid of the Wrath of The Lich King expansion. We have not done many fixes to it since there is very few things that is bugged in the raid.
One of the things we have fixed is that if you complete Naxxrasmas in 10 man raid group, without anyone dying during bossfight, you will receive your ”Undying” achievement and title. It is no longer bugged!
Another exciting news we have for you guys is that when you complete Naxxramas in 10 man, you can get rewarded with tier 3 from the website, though it is 50% chance to receive a tier piece or gold reward, and 75% chance after completing 25 man Naxxramas. The gold gain used to be between 30-50 gold, we have now raised it to show you that your time matters! If you are a DK who cannot get tier 3, due to DK being new for Wrath of the Lich King, or you just hit the unlucky numbers you will now receive between 250-500g for completing Naxxramas! We are excited about sharing this news with you, and we hope you will be just as excited!

Step into Eye of Eternity

We have some good news for players and especially for mount collectors as you are once again able to do Eye of Eternity in its full glory. It has not been possible to do for a short time until it got fixed but its now back and better than ever.
In order to acess the raid you first need to have the key that drops off from Sapphiron(a boss in Naxxramas) or have somebody in your raid group that has the key.
The raid is a 1 boss raid that has 3 phases. First phase has you fight directly with the Aspect of Magic- Malygos while the Second Phase has you battle his minions and then finally in the final phase you once again bring the fight to Malygos but this time you are aided by the drakes of the Red Dragonflight.
Now go enjoy Eye of Eternity and who knows maybe you will see an Azure Drake or a Blue Drake drop. 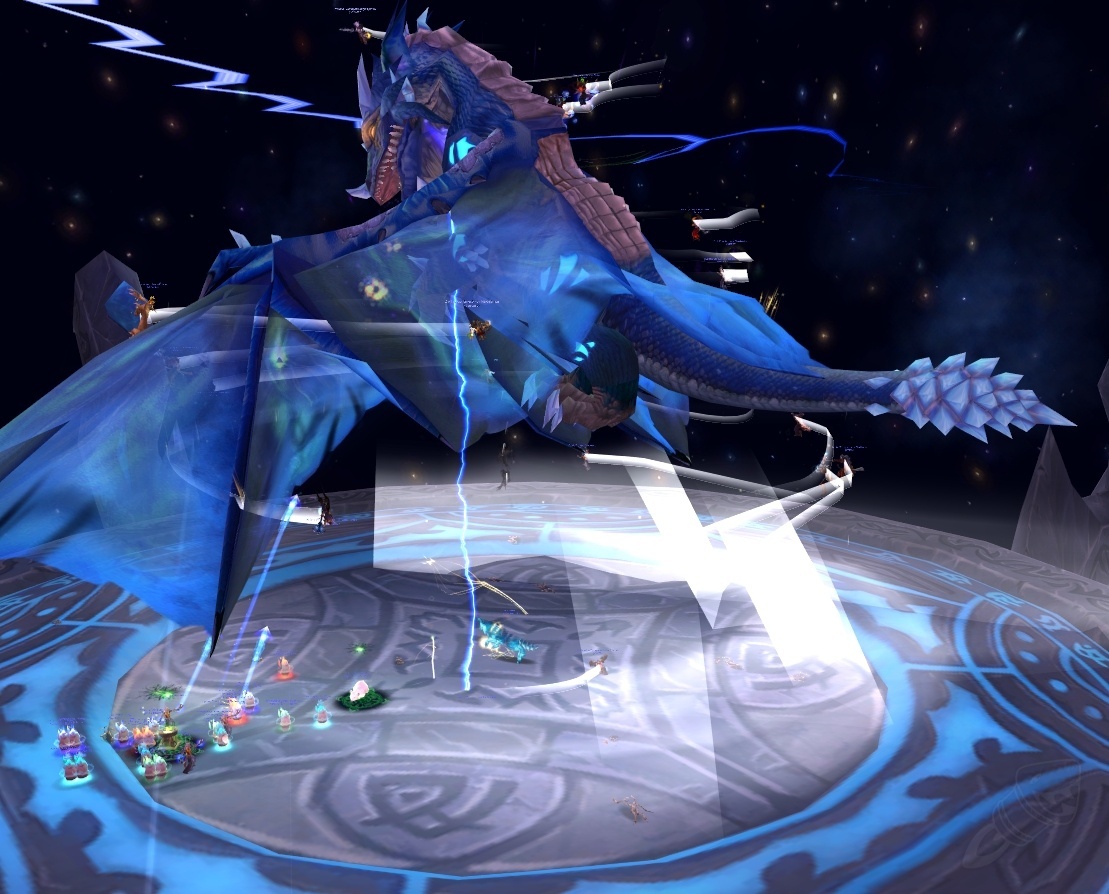 We hope you have enjoyed this newsletter. If you have any suggestions for upcoming releases - let us known in Private Messages on the forums or on the Discord server. Thank you for playing TrueWoW!
Top

Thanks for taking over this segment Ayoe