All you need to know about the happenings of TrueWoW can be found here.
Locked
4 posts • Page 1 of 1

YOUR RESISTANCE IS INSIGNIFICANT! 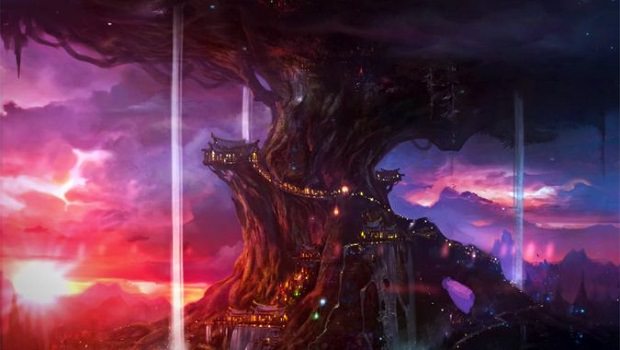 Are you prepared to save the past and ensure the present?

It is... was... is? time to lay aside the differences of "Horde" versus "Alliance". It matters not where you stand, as all who consider themselves denizens of Azeroth are threatened by the draining of the World Tree. Or are they? Deja vu... It seems history has a way of repeating itself, quite literally. Just five years after the initial defeat of Archimonde and the Burning Legion in the Battle of Mount Hyjal, time traveling agents are threatening to alter the course of history in the Legion's favor! Take a glance into the past and fight to maintain a better timeline in the Caverns of Time revisit to the Battle for Mount Hyjal. 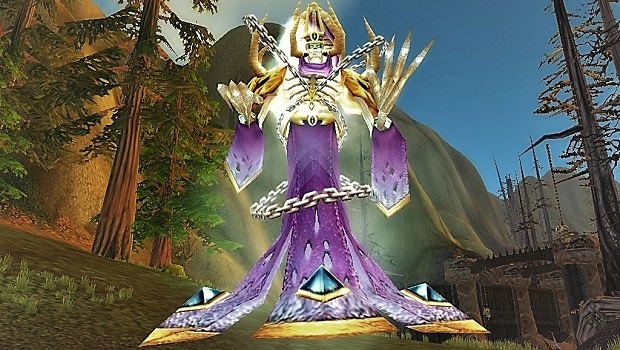 A lich. Powerful and cool-headed with floaty robes and floaty movement, Rage Winterchill is one of two Sourge co-commanders at Mount Hyjal. With a complete distaste for life, we must cut his short (again, since he was already resurrected by request of Kil'Jaeden). He is the first obstacle between you and Archimonde. Akama has plans to recover the safety of his own soul which require Rage's phylactery. Unfortunately, it was destroyed in the original battle, so unless you are able to grab it through the alternate timeline it will be of no use. Save the phylactery, or don't, but you must take Rage down before he can pass the Alliance base and join with Azgalor. 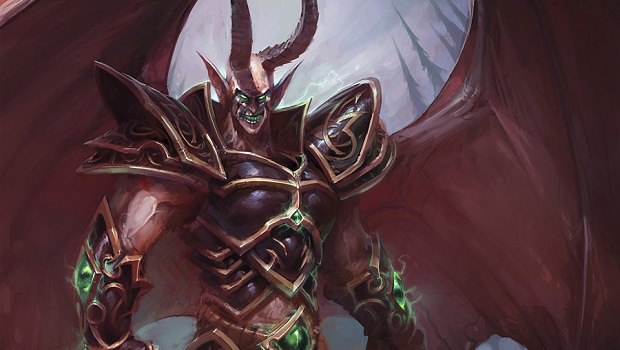 Second Lord of the Nathrezim and personal guard of Archimonde himself, Anetheron of the dreadlords is the second major threat facing Mount Hyjal. To kill a dreadlord only serves to sever the connection between their physical and spiritual essence, meaning they could return even without adjustment to the timeline. Often skulking in the shadows, a dreadlord will slowly whittle away at his prey through mind games, manipulation, and subtly treachery. It will take a strong mind to survive the vampiric effect of Anatheron's onslaught. Finish off this co-commander of Scourge to land a major blow to Archimonde's forces. 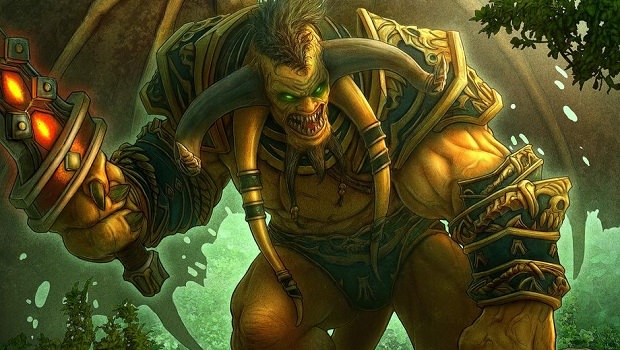 Kaz'rogal, Lieutenant of Archimonde, and third boss of the Battle of Mount Hyjal. More powerful than most Doomguard, Kaz'rogal is labelled a Doomlord and requires extra dedication of pure power to kill. With the ability to cast demon doom spells at will when he feels the battle is not going in his favor it is likely that this fight will need to endure many casualties. Do not underestimate the intelligence of your foe...or the certainty of your success. 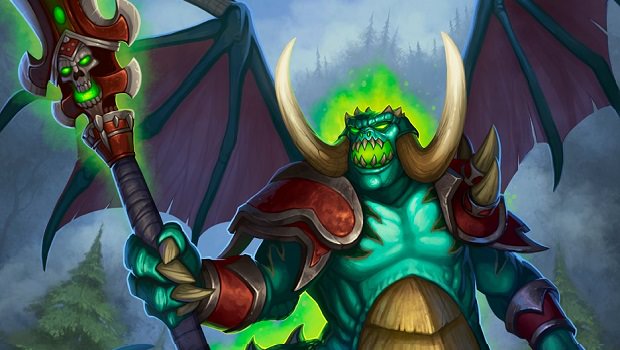 Following in the footsteps of the mighty demon lord Mannoroth, Azgalor will be the leader of all groundforces at the Battle of Mount Hyjal. Do not underestimate your need to survive his onslaught. As a result of the twistings of time, he will be the fourth and final blockade to Archimonde, rather than a constant enemy at war. While always the chaotic mind of a Pit Lord will be, put him to rest rather than permitting him to brood and plot within the Twisting Nether. 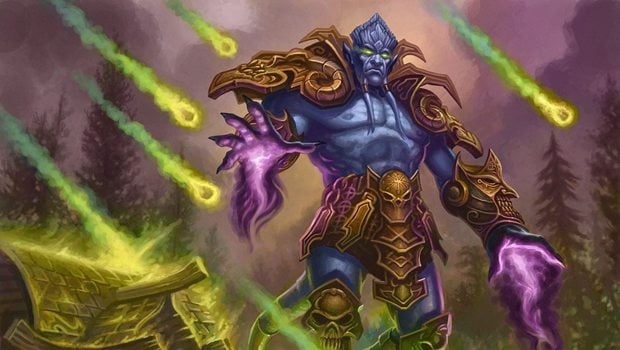 The final boss of Mount Hyjal: Archimonde. Fighting one of the Burning Legion's mightiest can be no easy feat. As he stands poised to steal the energy from the World Tree and gain immortality, stakes have never been higher. Of course, since Azeroth's mightiest heros already defeated Archimonde once, victory must be assured. Right?


You know what the present should look like. Ensure its safety by making sure the events of the past repeat themselves and Archimonde is defeated. Azeroth is counting on you.

Mount Hyal on PrimalWoW is available for players from this hour and onwards!

This is the moment where we also introduce an unexpected ladder of raid clears done by guilds.
To verify and validate your claim, as a Raid leader make screenshot of roster and Archimonde's body!

“All your life, you will be faced with a choice. You can choose love or hate…I choose love.”
― Johnny R. Cash

With T6 comming out, is there any chance that Kara can start dropping BoJ? I feel with the Halaa mounts and the PvP gems, people would be interested in stockpiling, aswell for Zul'Aman.
Trans Rights
Top
Locked
4 posts • Page 1 of 1