All you need to know about the happenings of TrueWoW can be found here.
Post Reply
5 posts • Page 1 of 1

As a part of our new initiative to make our website represent our server activity more, we will now every fortnight make a post where we share some of the highlights of our community. These posts will include new staff members, exciting updates/fixes within the game and accomplishments by individual players or guilds.

Let's start with our first bit of news...


Recent additions to the staff team

Lately have we gotten some new game masters and new trial gamemasters. We would appreciate it if everyone would be patient and understanding when they try to handle upcoming tickets. It will take a bit longer but they will do their best to assist you to the best of their abilities. So please welcome Outsider, Schism, Ayoe and Lightbearer to the team. Show them what great players we got here and how fantastic it is to be a game master on TrueWoW! 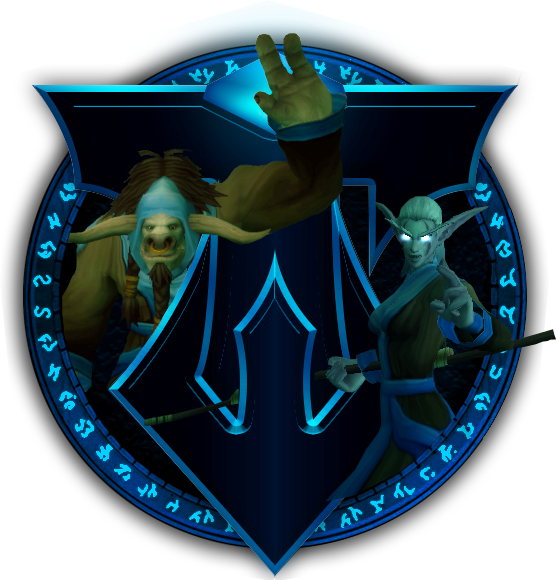 Time to mount up! 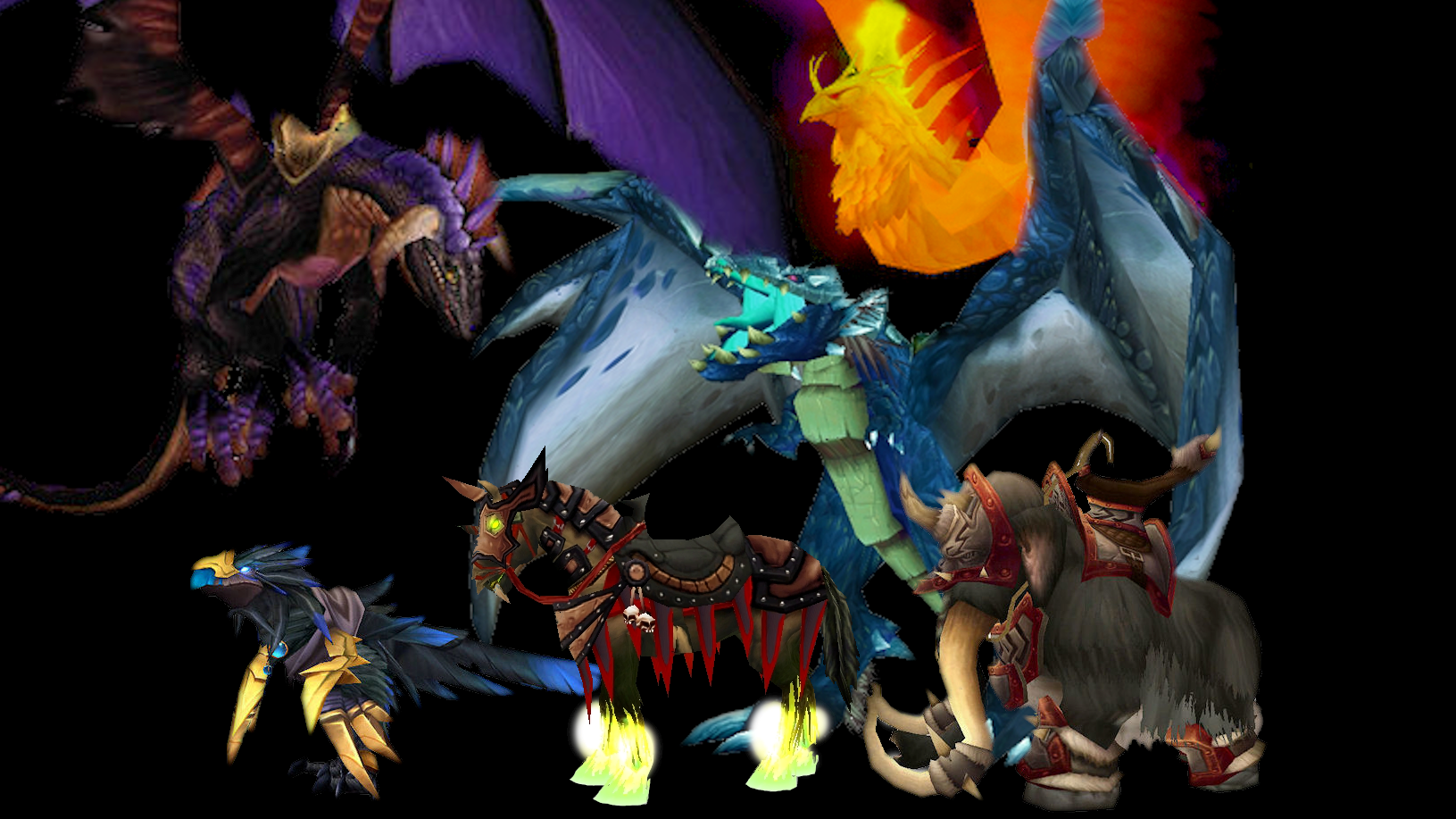 This week we are going to honor a guild, that has done a lot on this server. It is the longest surviving guild with the largest and most active player base. The players within the guild have marked the server with their competitive performance. They were the first ones to down Sindragosa 10 heroic and The Lich King 25 normal. They earned Realm First! The Fall of the Lich King by killing The Lich King first, in Icecrown Citadel 25 Heroic mode. They have taken part in so many memorable activities including Ulduar raids and other activities. They were responsible for the server’s biggest world PvP by taking over Stormwind for a long period of time. They are dedicated, they are united, they are Hellraisers.

Hellraisers was founded the 30th of May 2010. It has changed leadership over the years but they will be known for their remarkable PvE gameplay and their trolling behavior outside of raids. Besides their performance in PvE, Hellraisers tries to live up to the intention of the guild, when they first were founded, to be a fun guild with a good community. One thing will never change, Hellraisers will always mark the ground of TrueWoW.

Thank you for 11 years worth of memories, we look forward to follow your upcoming achievements.

We hope you have enjoyed this first instalment of a new series of newsletter. Hopefully we can find all kinds of bits of trivia to share regularly, as well as inform you more often about the work of our developers.
Top

Happy 10th Anniversary Hellraisers!
"Grief is the price we pay for love."
Top

" French fries are like steaks, where the potato is the cow and gets cut up, like meat does, only on a smaller scale. "
Top

I lived to see Hellraisers being praised in the front page. Hurra.

Arnis will be proud. No doubt.

The newsletter effort is good though. Later's better than never.
“All your life, you will be faced with a choice. You can choose love or hate…I choose love.”
― Johnny R. Cash

Sounds great! Looking forward to next installment. Thanks for sharing the info. Now I'm also looking for some of those rare mounts.
Top
Post Reply
5 posts • Page 1 of 1