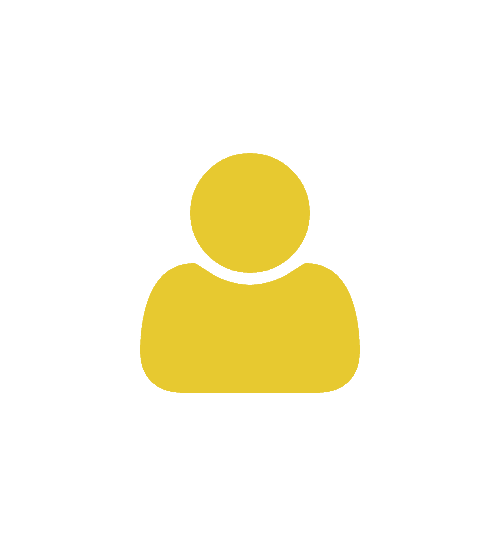 We are a social raiding guild, which is more focused on raids with people that actually have a brain rather than gear.

Here in Inquisition, raids start at 19:00 Sever Time (7PM) every day of the week.

We also have other raids in our weekly schedule, these include Ruby Sanctum a 2-3 times per week in both heroic and normal and both 25 and 10 man, we also have Trial of the Crusader both Heroic and normal difficulty modes, Ulduar once per week and even sometimes naxxramas runs.

Here in Inquisition we have 6 Raid leaders capeable of leading a 25 heroic to kill Lich King and we also have 6 loot handlers that keep the guild running smoothly and make sure everybody gets a piece of the action. As a team we work together to teach new players our tactics, some tactics that players might already know or new tactics altogether that we have developed that no other guild uses.

Anyone that has the right mindset is welcomed within our guild.

To apply please visit: http://the-inquisition.enjin.com/
The application is short, and you will be invited to the guild by one of our officers when your application is approved.